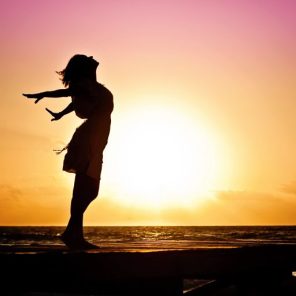 Asking this question is my first memory of life. I was three years old, and it seemed inadequate to define myself in terms of the answers that I was given which were  nothing but attributes attached to me at birth, such as name, family, religion, race, and nationality.

At seven, I wanted to renounce the world. The life cycle of human beings seemed no different from that of butterflies, with one stage of life following another in tedious sequence.

At fifteen, depression struck me. I took to living in libraries, and buried myself in a tomb of books, from where I was reborn, after years. As I returned from darkness to light, I wrote my first novel. Simultaneously, I rewrote my life, reconstructed my reality.

Electronics engineer, ecommerce manager, literary writer, eclectic reader: out of the many dimensions of my identity, I choose that of the seeker to define me.

In ‘The Power of Myth’, Joseph Campbell mentions three Sanskrit terms – Sat, Chit and Ananda: Being, Consciousness and Bliss, each of which lead to the ocean of transcendence where all searches end. Like Campbell, I rejoice in following the path of my bliss, seeking the meaning of self and reality in the study and practice of literature.