“I’ve been in love with you for weeks.’
There’s no such thing,’ she says. ‘It’s a rhetorical device. It’s a bourgeois fallacy.’
Haven’t you ever been in love, then?’ 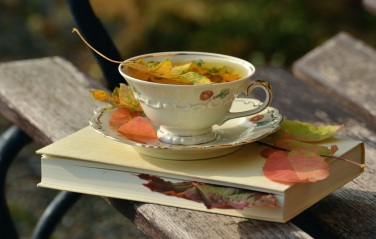 When I was younger,’ she says, ‘I allowed myself to be constructed by the discourse of romantic love for a while, yes.’
What the hell does that mean?’
We aren’t essences,

Vic. We aren’t unique individual essences existing prior to language. There is only language.”
― David Lodge,  Nice Work

How much more overtly metafictional can a novelist get? Though I enjoyed this snippet of dialogue, I believe that characters in literary fiction are more than constructions of language. They are real, so much more real than most people.